Investigations are often not necessary in response to harassment and discrimination allegations. But the way you know if they are necessary is by looking at other times when you would normally conduct an investigation. An investigation is a mechanism to protect an accused employee from being unfairly disciplined or fired. It is not a mechanism to protect a complaining employee. Most states have “at-will” employment status, meaning an employer could fire an employee for any re

When Leaving is the Right Answer

Leaving is the right answer when it is the best answer for you to take yourself to the next level of who you were meant to become. Don’t leave until you are leaving from a place of power and love. The one exception I would give is that, if you are in immediate physical danger, always leave if you can and call 911. If you are not in immediate physical danger, going through this is what will strengthen you and show you what is possible for you. Staying and standing your ground

Take Care of Yourself Without Rewarding Bad Behavior

I was consulting with a lawyer whose supervising attorney was being a tyrant to her because she was a woman. It was one of those situations where you just know he would not have talked to a man the way he was talking to her, but he wasn’t outright calling her “baby doll” or anything like that. Instead, he was questioning every answer she gave him, criticizing her for lacking confidence, and saying behind her back that he wasn’t sure why but she just wasn’t ready for major res

What Warrants an Investigation?

“Then he asked me if I wanted to ‘pursue a formal investigation,’” Maia told me about her conversation with an administrator where she worked. “I didn’t know what that meant,” she said, “so I tried to ask him about the process. “Does that mean the harasser will get notice that I reported?’ I asked him. And he accused me of being vindictive! I started crying while I was talking to him and he could tell how much stress I was under. All I wanted to do was keep my job and get som

One Powerful Thing We Can Do to Increase Safety and Health

When I ask employees why they want to report harassment or pursue lawsuits against their employers for discrimination, the most common response I hear is, “I don’t want this to happen to someone else.” Employees who report feel tremendous responsibility to protect other people like them from experiencing the burden and stress of abuse. But, when faced with the reality of how much worse things could get if they stand up publicly against a harasser and an employer who both seem

The Discomfort of Action

When I was in high school, I was part of a mega church in the tiny town of Applegate, Oregon. It actually wasn’t even in Applegate – that’s a lie – it was in an even tinier town 10 miles down the road called Ruch that was basically only the church. At one point, they had a ministry training program at the church that only men were allowed to attend because women weren’t allowed to lead in the church. All of the hottest 20-something guys in the church went into the ministry tr

Create the Results You Want: It All Starts Here

​ There are many supports for managing your thinking. Meditation is one – just sitting and drawing your thought back to one neutral thing (for example, your breathing) helps refocus your thoughts. Byron Katie’s “The Work” is another simple tool that I often use with clients to manage their thinking. Most thought work fits well with legal issues because it all questions the truth of our thinking and what our evidence is. The tool I use most often, though, is Brooke Castillo’s

Can Employers Silence Employees Who Talk About Discrimination?

Being Targeted or Worried About Being Fired for Pretextual Reasons? 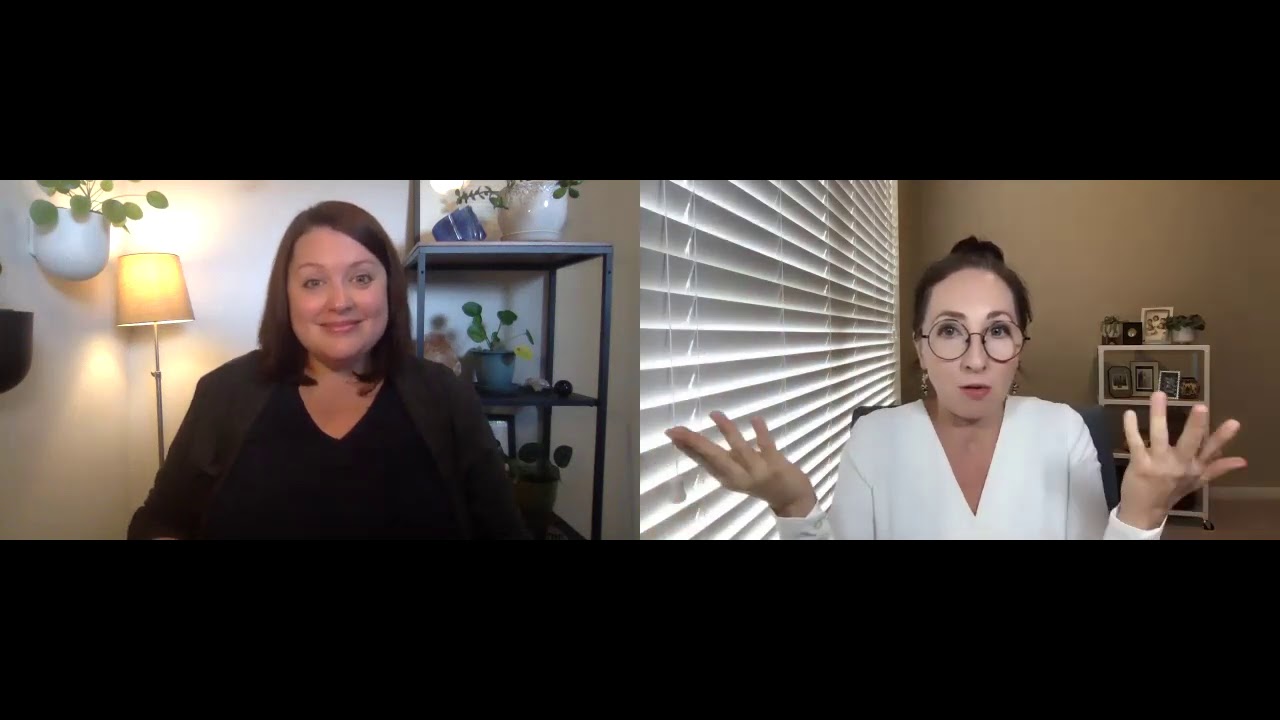